The Greats Came Out for The Lab Gym Spring Open 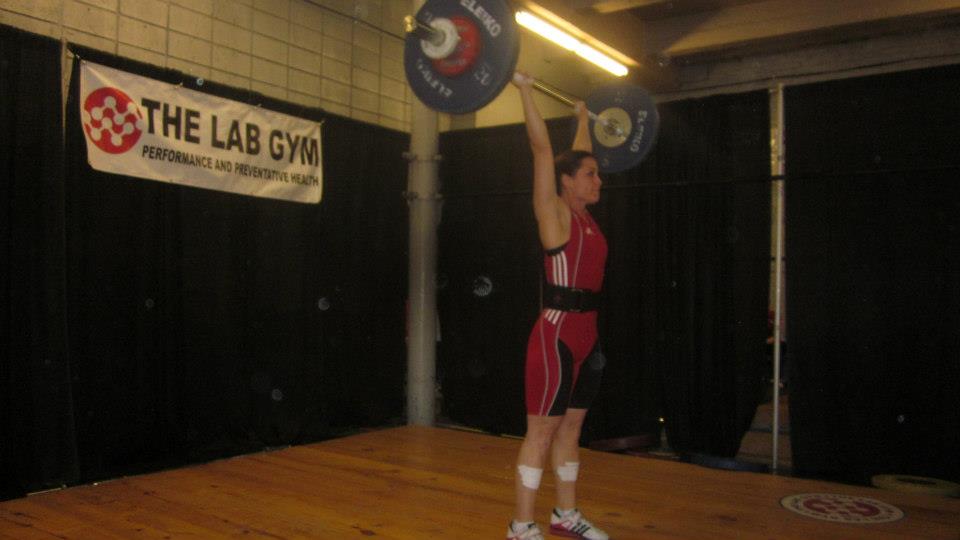 The Lab Spring Open was a huge hit with over 60 lifters in attendance.  Also, a tremendous showing from the female and schoolage populations.
Of note, 3 Olympians were in atendance. 2 Time Olympian from USA Derrick Crass (1984 Los Angeles, 1988 Souel was the meet MC, Lindenwood head Coach Ma Jaiping who also competed, and whom is in his 50s (1984 Olympian from China), and Fernando Reis Brazillian Superheavyweight Olympian from the 2012 Olympic Games was there to cheer on the lifters.
“The Lab Open was such an incredible atmosphere. I train in that space everyday and to see it transformed to a well put together competitive meet is a neat thing to be a part of. Watching some awesome lifters and yelling at them to stand up with the weight is something I live for. It’s a constant battle between a lifter and that barbell. Knowing all of those competitors and athletes put in the hard work I did is a special thing to share.” – Mandi Newsome, Team Lab